The United Nations Correspondents Association held a press conference with a delegation of Iraqi activists from Canada on their appeal to the UN to support the protests in Iraq. (Video below)

Bios and a description of their delegation is included below:

Brief description of the delegation: The delegation comprises of three independent groups of individuals of Canadian Iraqi Activists who have been supporting the cause of the Iraqi October revolution. We are the voice of the revolution in Canada. As an extension to the protesters, we are free of any political affiliation or a representation to any political parties. we represent the secular, civil and grass roots movements of the revolution. our activities include organizing campaigns to support the protesters with medical, logistical and humanitarian needs through our own personal donations and those of our community in Canada, organizing protests in solidarity with the revolution, lobbying to raise awareness to the international community about the situation in Iraq, meeting with Canadian politicians for Canada to play an active role with the help of the international community to end the violence against the peaceful protesters and bring those responsible to justice.

Rayd Yassir AKA Ray Siger “Speaker in English” : Ray is a Canadian/Iraqi citizen born and raised in Baghdad- Iraq on august 8th, 1981 to a Sabean Mandaean family with roots dating back to the time of Sumerians in ancient Mesopotamia. Moved to Canada at the age of 15 where he completed his high school education and University undergraduate degree in Toronto. Ray holds a Bachelor’s degree in Commerce from Ryerson university. Ray is an independent activist with a mission to echo the voices of those who are desperately calling out to the international community for help in Iraq to end violence and corruption. On a professional level, Ray is a Mortgage Specialist for the Royal Bank of Canada. RBC.  Ray lives in Richmond Hill, Ontario with his wife Sally and their 3 years old daughter Mia Yardeenia.
Moneer Amin Alward “Speaker in Arabic”: Born in Iraq. Canadian-Iraqi Citizen. Lives in Canada since 2006. Moneer is a professional engineer, and currently holds the position of Sr. Mechanical Engineer at ABLE Engineering Inc. he is an independent Canadian- Iraqi Activist and lives in Mississauga/ ON
Amel Habib “Speaker in French” : Born in Basrah/Iraq; Canadian citizen; Worked at Bmo/translation agencies/ President of On us u can lean non profit Organization/ Activist

The next big climate scientists' report won't be ready for the next big international climate negotiations eenews.net/stories/106371… via @EENewsUpdates

Ms. Harris "favors a ban on fracking, a position that could put her at odds with Mr. Biden, who has called for a ban on new leases on federal lands but stopped short of calling for a comprehensive ban." By @LFFriedman nytimes.com/2020/08/12/cli…

Some Indian-Americans said the choice of Ms. Harris for a job no Asian-American has held validated their own family’s choices to come to America. 'It’s a reaffirmation of a decision to undertake something that’s really, really difficult.' @ByMattStevens @rebeccaruiz 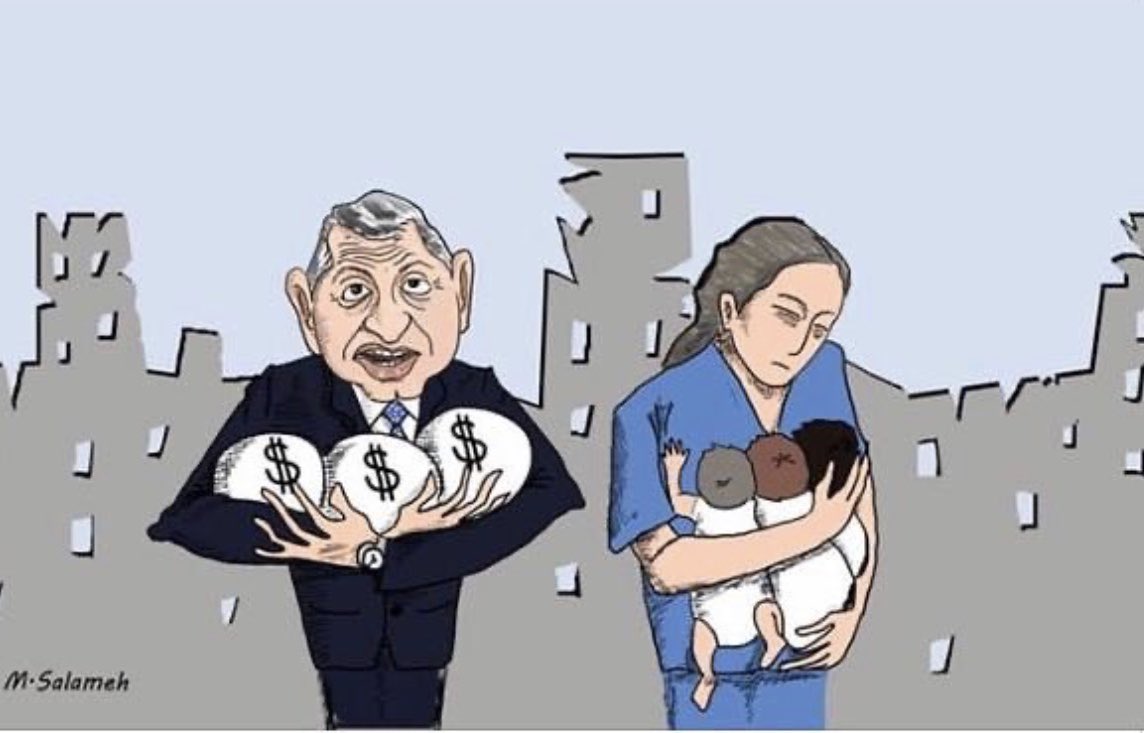 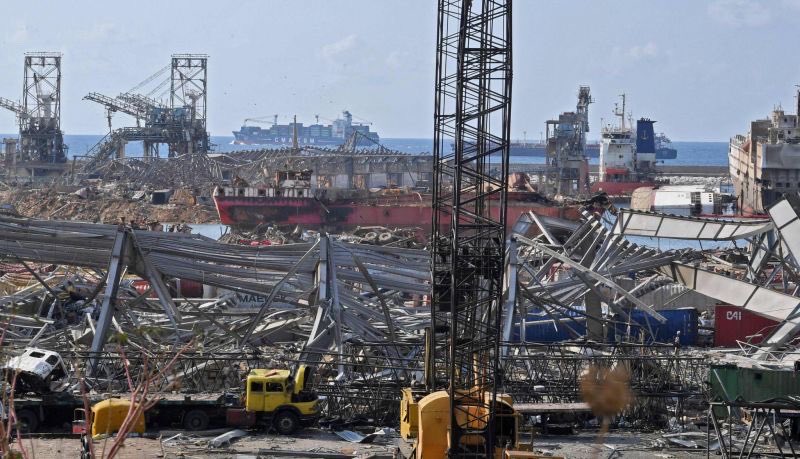 In #Sudan, where 88% of females have undergone some form of #FGM, a new law bans its practice. But any law is only as good as its enforcement @KarinDianeRyan @whosudan @GMCEndFGM Our report passblue.com/2020/08/11/sud…