Announcing the Winners of the 2015 UNCA Awards 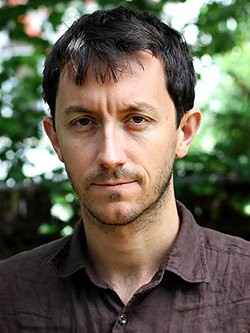 Ben Moran’s investigative reports on Central Africa, says difficulties by the UN to work out peaceful solutions to the conflict there had worsened living conditions for both Christians and Muslims.  He painted an impressive picture of one particular individual, Ahmed Adam, whose life was affected by the unsolved conflict.

Ben is an independent journalist and from 2010-2013 he was the UN Producer for Al Jazeera English.  He has a Masters of Science in Journalism and a Masters of International Affairs from Columbia University.  View winning report here… 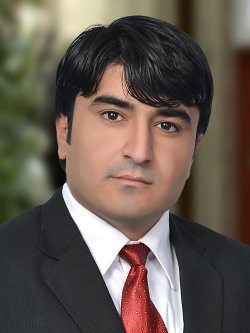 Haroon Janjua provides a sincere report into the dark world of brick-making slaves and opened a window to a world where laws do not apply for young, adults, old people and their families in poor regions in Pakistan.
Haroon is an award winning journalist covering climate change and human rights in Pakistan and across South Asia.  View winning report here… 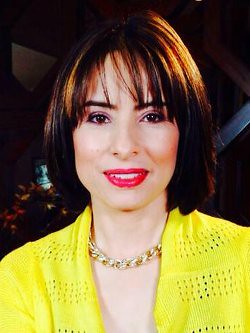 Sonya’s team produced the winning report: “¿Cómo le fue a Colombia con los Objetivos del Milenio?“, a collective series of articles with external contributions to explain how the Millennium Development Goals had not been equally implemented to improve the lives of Colombian people. 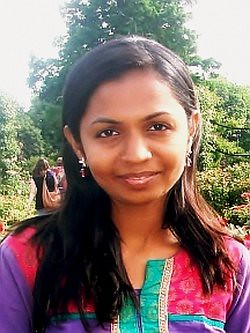 Purnima is a senior editor of World Moms Blog.  She received the BlogHer 13 International Activist Award and obtained a fellowship in Journalism by IRP, DC.  View winning report here… 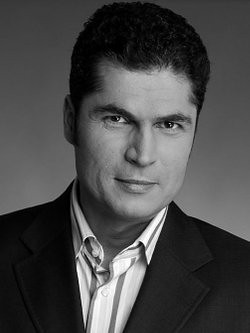 Marian Voicu provides an outstanding documentary on the biblical escape from Syria, which tells us the difficulties encountered by the refugees and international organizations to manage the migrant crisis.

Marian is a Romanian journalist with 20 years of experience in TV and Radio.  He is also a producer and a host of various awarded programs.  He is deeply passionate about documentaries and has filmed documentaries in over 30 countries.  View winning report here… 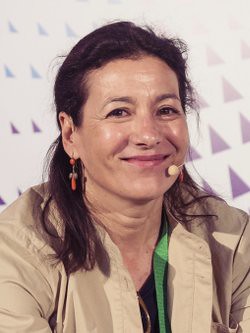 Angela Rodicio gives a vivid report on the Colombian people forced to leave their country due to the guerrilla warfare and the efforts by the World Food Program to assist the displaced with a new system of food distribution.

Angela has been working for TVE since 1988.  She is a foreign correspondent and war correspondent, and has covered all main conflicts in Iraq, Bosnia and the latest in Greece.  She has written three books on foreign affairs.  View winning report here… 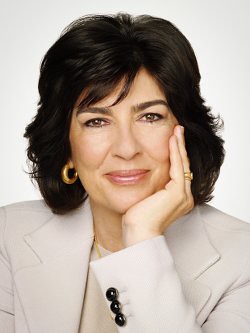 Christiane Amanpour interviewed Navi Pillay, the former UN High Commissioner for Human Rights, who called for accountability in the Gaza War and talked about the difficulties to defend principles of human rights every time and everywhere.

Christiane is CNN’s chief international correspondent and anchor of the network’s award-winning, flagship global affairs programme “Amanpour”.  She is based in the network’s London bureau.  View winning report here… 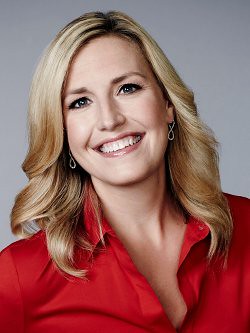 Poppy Harlow highlighted the role of women in an interview with Ertharin Cousin, head of the World Food Program, who said focusing on women can be effective in order to assist 90 million of people in need of food worldwide. 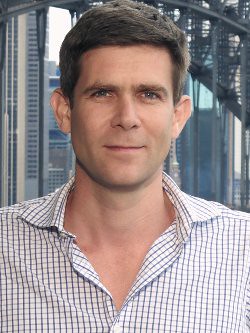 Andrew Thomas made four television reports to show how a small island like Samoa was able to attract worldwide attention by organizing a summit to focus on problems that small islands and big countries need to solve to avoid the disaster of climate change.

Andrew is an Asia-Pacific correspondent for Al Jazeera, based in Sydney.  He was a roving reporter for Channel 4 News in London, and trained at the BBC.  View winning report here… 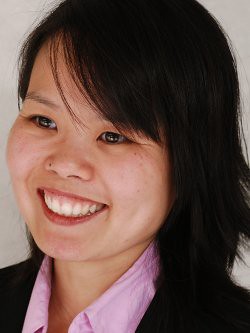 “Villagers in Bangladesh are fighting climate change with an unusual idea: their fresh produce farm floats on water that comes plentiful each year with the monsoon season,” Amy Yee writes.  Her stories showed the unending struggle to maintain food production and living standards in poor regions overwhelmed by global warming.

Amy is an independent US journalist who has written for the New York Times, The Economist, NPR, Washington Post and many others.  She is a former Financial Times correspondent.  View winning report here… 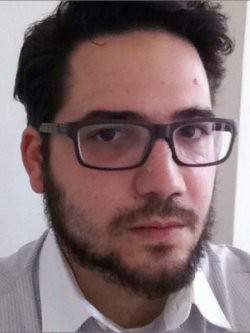 Bastian Fernandez: his reports show that you can live in Santiago, one of the biggest and most developed cities in South America, and discover that if you do not act soon to halt the deteriorating environment you will soon be surrounded by a desert.

Bastian has more than two years of work experience in online media.  In 2015 he won the International Journalism Program (IJP) to work for two months at die Taz, a German Newspaper.  View winning report here… 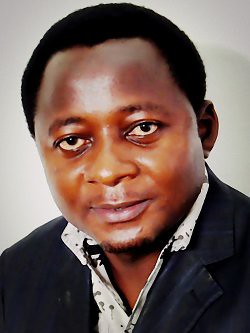 The inhabitants of Cameroon depend on charcoal as a main source of energy and mostly have never heard about climate change.  The country’s vast tropical forests can also help absorb carbon dioxide.  Arison Tamfu reports on ways poor people struggle without modern amenities like gas and electricity.

Arison is a multi-award winning journalist and Editor of Cameroon Journal and freelances for international and African regional media.  He holds a BSc (Hons) in Journalism and Communications.  View winning report here…

The United Nations Foundation Prize for print (including online media) and broadcast media (TV & Radio) for coverage of humanitarian and development aspects of the U.N. and U.N. agencies 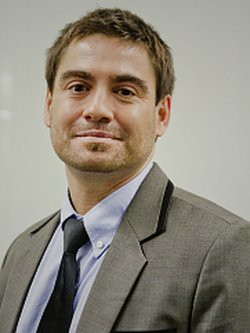 Chris Arsenault, a food security reporter, investigates how the world can assist Syrian refugees while supplies of food and other urgent daily needs are hijacked by Islamic State militants.  Warring factions in Somalia and Colombia also seized critical humanitarian supplies destined for the refugees. 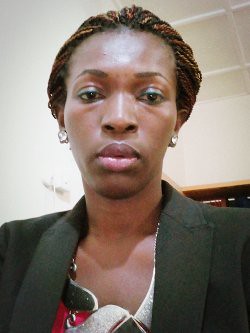 Augustina is a multimedia journalist based in Lagos Nigeria.  In the last six years, she has reported on maritime, politics, environment, climate change, community and sustainable development.  View winning report here… 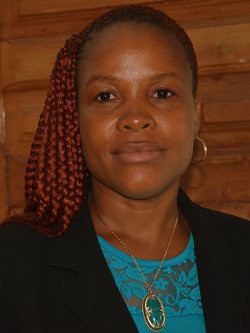 Wade Williams reports on the ground in Liberia while medical groups from around the world were struggling to assist growing numbers of Ebola victims and the country’s health systems were near collapse and fear of the spreading Ebola virus can be paralyzing.

Wade is a freelance journalist based in Monrovia and is a 2012 Dag Hammaskjold Fellow.  She currently strings for Bloomberg LP and covered the Ebola Outbreak extensively.  View winning report here… 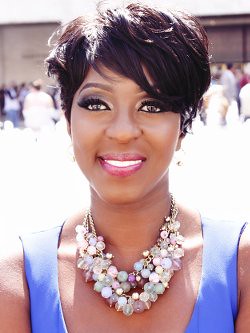 Liberian President Ellen Johnson Sirleaf told Cheryl Wills of NY1 News in an exclusive interview that her government was caught off guard by the deadly Ebola outbreak, which killed more than 4,000 Liberians.  Sirleaf said conditions created by Ebola were “Horrifying! Horrifying!”

Cheryl is a senior reporter and anchor for NY1 News. She joined the cable news network during its launch in 1992 and for more than 20 years, she has been covering local, national and international issues.  View winning report here…