The United Nations Correspondents Association is pleased to announce the winners of the 2016 UNCA Awards.

On December 16, 2016 the United Nations Correspondents Association (UNCA) honored the winners of the 21st Annual UNCA Awards for the best print, broadcast and electronic media coverage of the United Nations, U.N. agencies and field operations. The Dinner and Awards took place at Cipriani 55 Wall Street in New York. Guest of honor UN Secretary-General Ban Ki-moon celebrated his final year at the UN. UN Messenger of Peace, Leonardo DiCaprio, attended as the recipient of the 2016 UNCA Global Citizen of the Year for his work on addressing the effects of climate change.

for written media, (including online media) 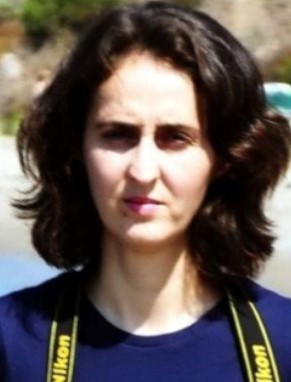 Ms. Demir is a photojournalist based in Bodrum, Turkey for Dogan News Agency. She cov- ered the European migrant crisis during the summer of 2015 and her photographs of Alan Kurdi became world news. 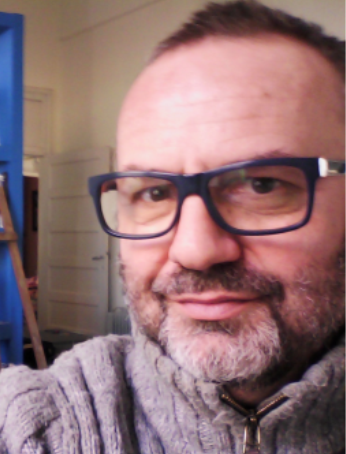 Martin has covered South Soudan, Rwanda, Somalia, Lebanon, Syria, and Afghanistan, working for over 30 years for CNN, Euronews, BBC and Reuters plus also print media. He is currently the Beirut correspondent for Deutsche Welle. 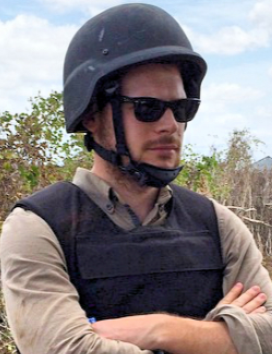 Ty McCormick provides an unflinching focus on refugee problems and war crimes, some, witnessed and photographed courageously by the reporter, make his stories compelling. Ty is Africa Editor at Foreign Policy. Based in Nairobi, Kenya, he has reported from more than a dozen countries, including Lebanon, Somalia, South Sudan, and the Central Afri- can Republic. 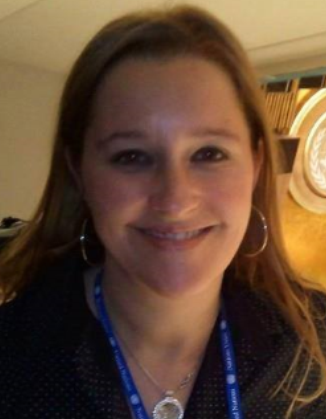 The “Survivors” documentary by Natalia Montagna describes the devastating humanitar- ian crisis of the world’s 60 million refugees and displaced people and the importance of the UNHCR’s role in protecting them.

Natalia is an award-winning journalist and World Press Institute fellow. She covered the UNGA in 2013, 2014 and 2015. Since 2010 she hosts and produces Linea de Tiempo. 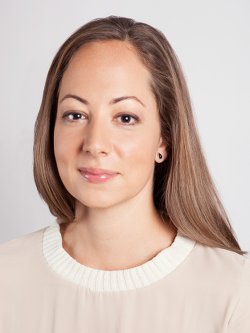 RT provides an original document on the work of the UN General Assembly during numer- ous sessions to discuss its program of work and expectations.

Anissa Naouai is the host of “In the Now,” a digital political satire project and a senior political correspondent for RT International. She won the 2015 Best Anchor medal at The New York Festivals Film and TV Awards, and her show, “In the Now,” was a finalist for Best News Promotion. Her reports have taken her to over 80 cities across the globe. 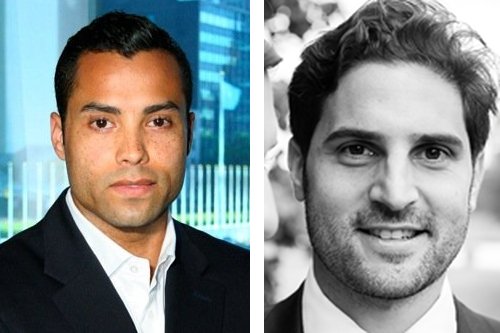 In their report, Sherwin and Aaron show how the UN Charter remains the primary international document granting fundamental rights to women.

Sherwin (l) is a Correspondent and Bureau Chief for SABC News based at United Na- tions Headquarters in New York since 2002 and writes for radio & TV.

Aaron (r) graduated with a B.A. in Visual Media from The American University in Wash- ington DC before commencing his career in news broadcast at Feature Story News. For 8 years, he has been behind the lens and in the edit suite for SABC News UN. 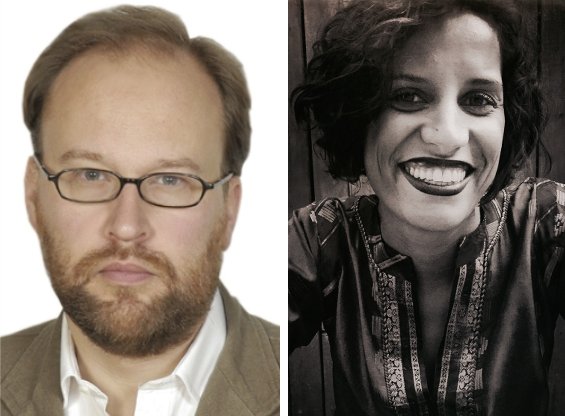 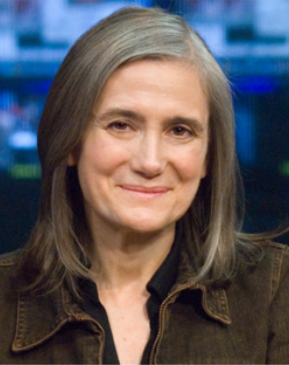 Amy Goodman defies police harassment to report protests against the construction of an oil pipeline in North Dakota by native Americans, who believe the pipeline violates their ances- tral lands and damages the environment.

Amy is an award-winning journalist, investigative reporter, best selling author and one of to- day’s most respected pioneers of independent media. Goodman shares this award with the contributing producers Laura Gottesdiener, John Hamilton and Denis Moynihan. 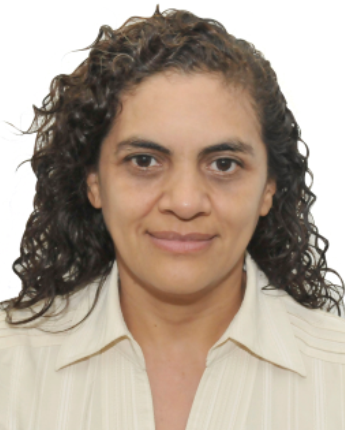 Lucydalia Baca’s articles highlight the long-running problems of Nicaragua’s agriculture that are related to climate change and to efforts to strike a balance between local and foreign products.

Lucydalia has over ten years experience in journalism, including the economic field where the coverage productive issues has linked her to the effects caused by climate change. 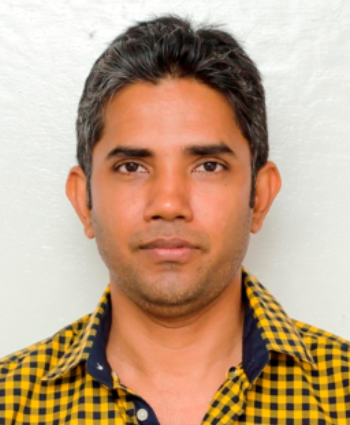 Neil Marks reports that loggers do their best to preserve natural life and rare animals in the tropical forests as they cut down trees and process logs that will ship to buyers in New Zealand, Italy, the UK and elsewhere.

Neil started working in the media in Guyana in 1998, just after high school. Today, he works as the Sunday Editor at the Guyana Chronicle and serves as President of the Guyana Press Association.

for print (including online media) and broadcast media (TV & Radio) for coverage of humanitarian and development aspects of the U.N. and U.N. agencies

The UN Foundation is an advocate for the UN and a platform for connecting people, ideas and resources to help the United Nations solve global problems. The UN Foundation builds partnerships, grows constituencies, mobilizes resources and advo- cates policy changes to support the UN’s work for individual and global progress. 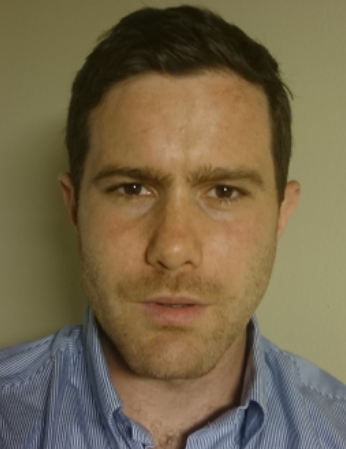 Sam Oxford reports on failure by the world’s great powers and the UN Security Council’s reluctance to end the deadly conflict and continued assaults on civilians in Yemen and to support UN humanitarian and peace efforts there.

Sam is a print reporter based at the UN in New York, where he was VICE News’ bureau chief for several years. He is an in-house reporter for Airwars.org and a contributor to IRIN. Sam’s work has appeared in the New York Times, Politico Magazine, the Atlantic and the Intercept. 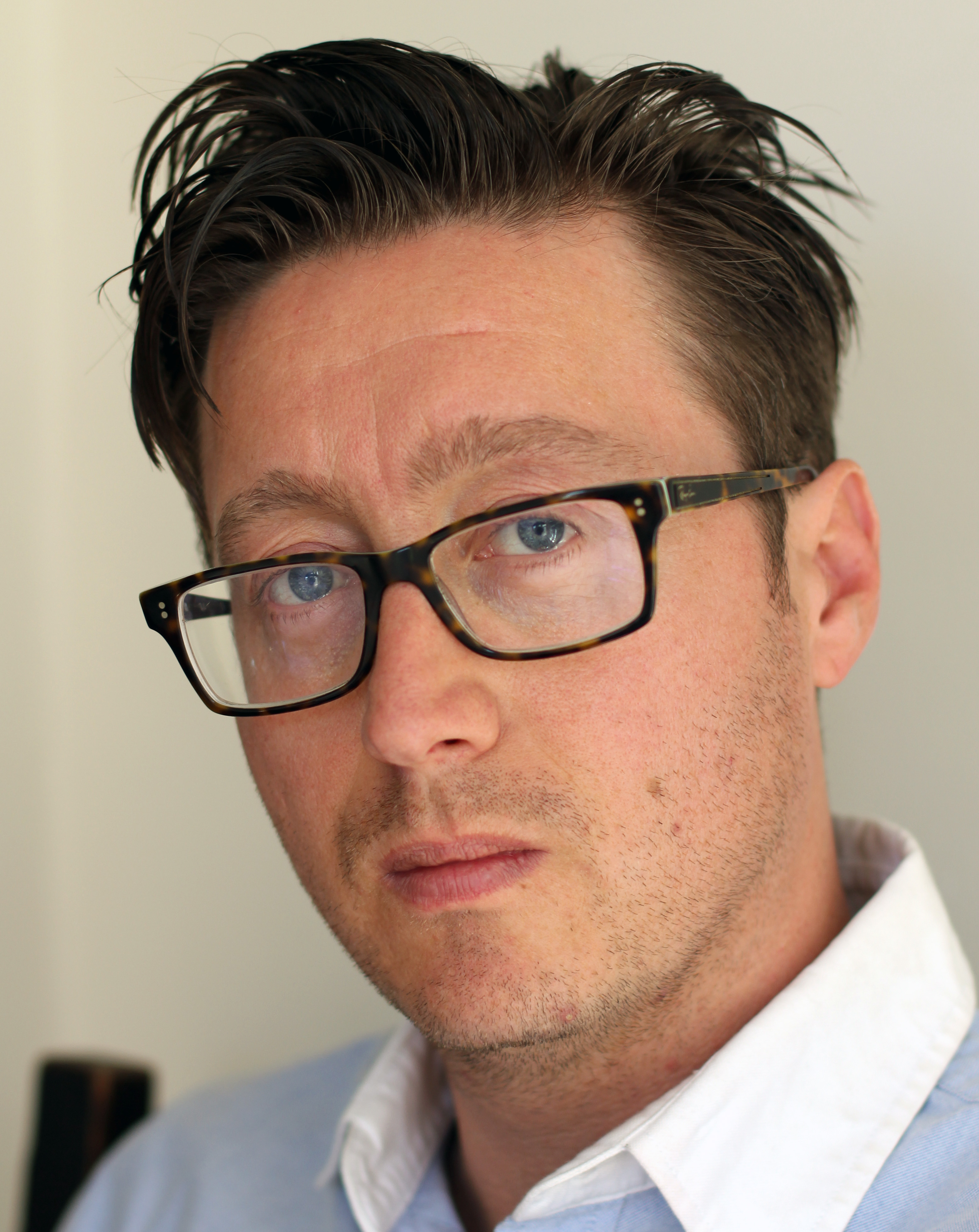 James Reinl examines the developing world and UN work in fascinating details. Above all, he breaks the boredom barrier with the UN and makes it more interesting for readers.

James is a journalist, editor and world affairs analyst. He has reported from more than 30 countries and won awards for stories from Sri Lanka, Congo, Somalia, Haiti and Iran.

Megan Rowland’s impressive body of work covers the international development agenda in detail, making it relevant, refreshing and informative. The result of her work and that of her colleagues is rewarding and deserves emulation.

Megan Rowling is a lead writer and editor for the Thomson Reuters Foundation’s daily news site. A former Reuters journalist, she is a specialist in climate finance and disaster risk reduction efforts.

(for his moving writings on migrant lives in developed countries)