The United Nations Correspondents Association is pleased to announce the winners of the 2017 UNCA Awards.

On Friday December 15, 2017 the United Nations Correspondents Association (UNCA) will award the winners of the 22nd Annual UNCA Awards for the best print, broadcast and electronic media coverage of the United Nations, U.N. agencies and field operations. The Dinner and Awards this year will take place at Cipriani 55 Wall Street in New York. Guest of Honor, UN Secretary-General H.E. António Guterres will deliver prizes. UNHCR Special Envoy, Angelina Jolie will be awarded as recipient of the 2017 UNCA Global Citizen of the Year.

(Note: Biographies provided by the journalists themselves will be included in the next update.) 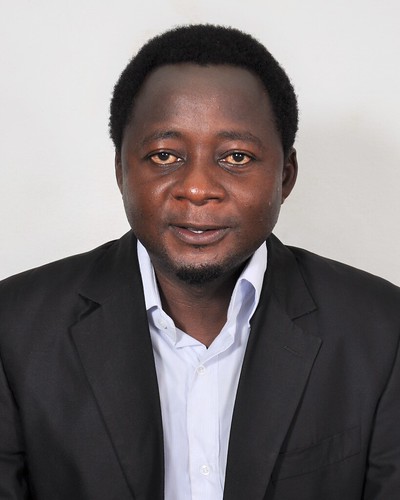 Arison is a multi-award winning journalist based in Cameroon who currently works as an investigative reporter for Daily Reporter for Cameroon. The government in Cameroon has shut down the internet and sealed the country, where fighting inflicted civilian casualties that went mostly unreported. Investigative reporter Arison Tamfu vividly wrote about the daily plight of Cameroon’s people while journalists risked their lives covering the war. 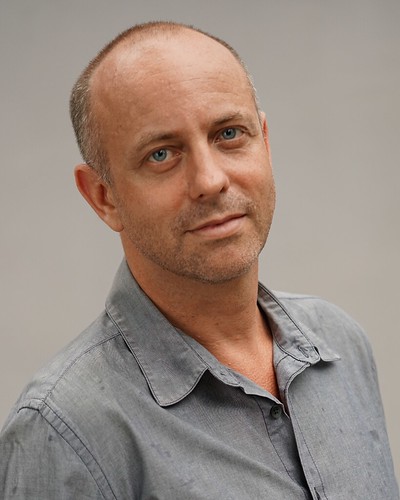 Jared oversees IRIN’s coverage of Asia and climate change. He has worked with Reuters in Myanmar and Bloomberg in South Sudan. He has a Masters of Journalism from the University of British Columbia. The outcry from the severe humanitarian crisis affecting Myanmar’s minority Rohingya has prompted rights groups to demand action from governments. Their calls became more urgent in late 2017 when Myanmar’s military launched counterinsurgency operations. 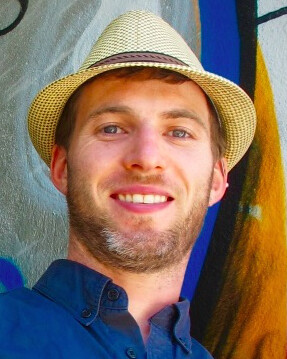 Gregory writes about urban issues and has reported from 20+ countries. As UN correspondent for Citiscope, he covered the global debate leading to the Habitat III conference on cities in October 2016. Urbanization issues from New York City streets to the least developed countries are a priority for governments. Gregory Scruggs demonstrates that  problems encountered by policymakers in the US can be the same in an African city and that solutions are found when people meet to adopt coherent urban strategies. 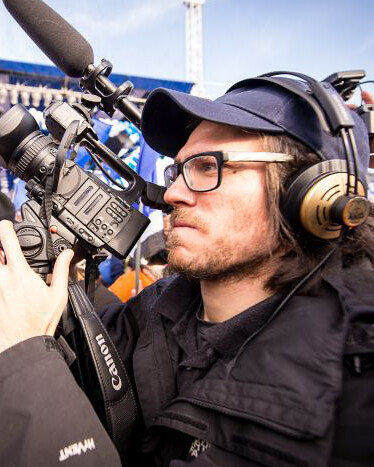 Michele Bertelli has written reports from Bolivia, Peru, Italy and the United Kingdom, focusing on development, human rights and migration. Since 2014 he has been focusing on multimedia formats. Michele describes the EU’s program to welcome Syrian refugees as they fled their war-ravaged country. The Italian government has made extra efforts to accommodate the most vulnerable families among the refugees that include newborn, sick children, disabled and elderly people. 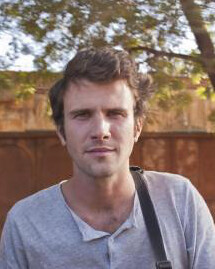 Francois has been covering security, peacekeeping and political instability issues in Mali and in the wider Sahel region since 2012, which led him to explore the traumatic consequences of war. The Canadian freelancer reports on the fight against ISIS and Al Quaida in Timbuktu, Mali, using various case studies to tell ordinary people’s stories, from a female human rights activist interacting with a victim of rape from UN peacekeepers, and a Muslin leader facing death threats. 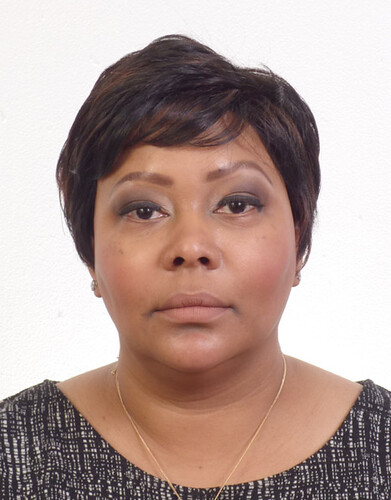 Rosiland Jordan is the UN Correspondent for Al Jazeera English. She previously covered the State Department and the Pentagon for AJE, as well as the White House for NBC News and Tribune. In Somalia’s Baidoa known as a city of death, Rosiland Jordan provides powerful reports on refugees and the population facing drought and famine, resulting in a humanitarian crisis that has affected a politically wrought country after decades of conflict. 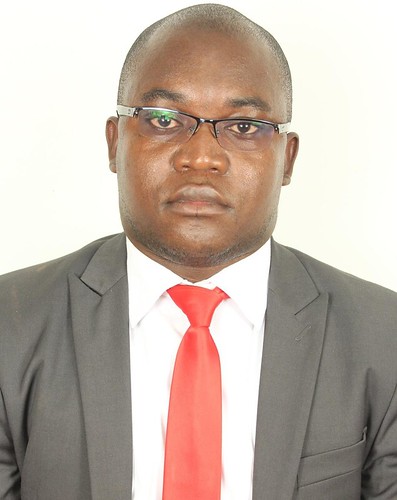 Paul is a journalist with 9 years experience in print, television and online media. He is a TV reporter at Zambia National Broadcasting Corporation and reports on politics, governance and developmental issues. Paul Shalala brings out the rarely told story of three mining towns in Zambia severely affected by pollution. It’s a stark visual depiction of affected communities in their own voices, supported by positive efforts to address the environment and economic activities. 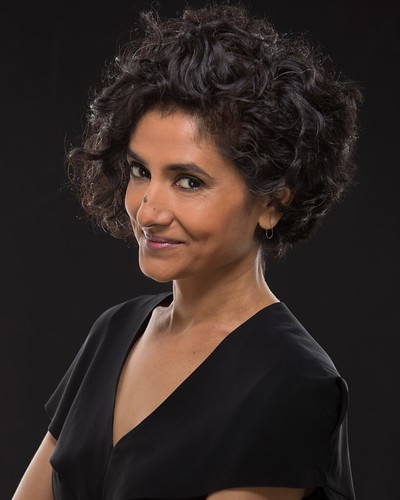 Somini has reported from some two dozen countries, written a book about India and now writes about the United Nations and the global issues it addresses: war, peace, gender equality, migration etc. Rich and powerful-on-the ground reporting on the relatively neglected topic of the impact of climate change on migration, as opposed to the better understood political factors driving migration. The article is part of an 8-part New York Times series on “Carbon’s Casualties.” 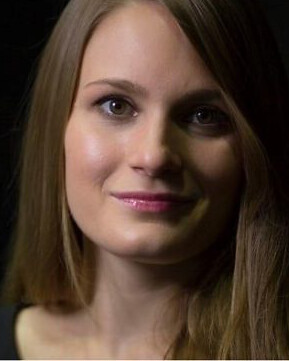 Kait is a freelance reporter whose work has been published by Al-Jazeera English, BBC, The Guardian, Politico Europe. With her co-author Hangwei Li, she reported on polluted rivers in Asia and the effects of climate change on the environment and focused on international tourism in China. 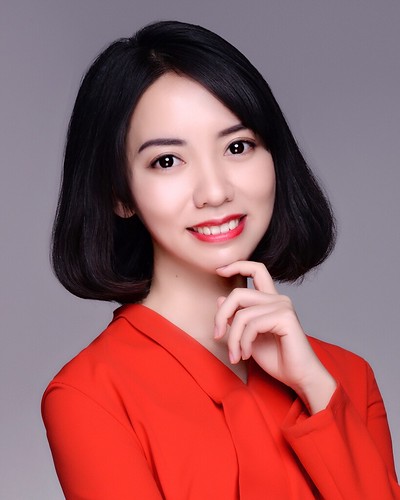 Hangwei Li is a Chinese journalist and researcher. Her work has been published in International media, including the Guardian and the Financial Times. She is the founder of Sino-Africa Watch, a media platform and think tank on China-Africa issues. With her co-author Kait Bolongaro, she reported on polluted rivers in Asia and the effects of climate change on the environment and focused on international tourism in China. 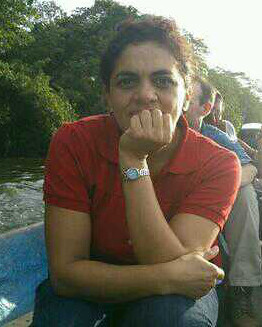 For eleven years Lucydalia has been covering political and economic issues. In the last five, agricultural sector, climate change and its effects on the production of food and the future of crops, has been her focus. The reports go beyond the usual alarms about climate change to indicate that specific, concrete steps can and will be taken to mitigate the challenges to agriculture caused by climate change. 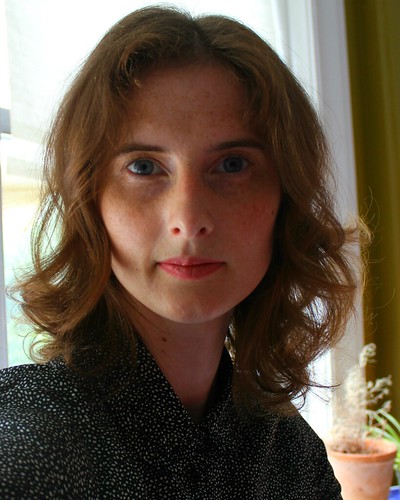 Lyndal is a freelance journalist and UN correspondent from Australia. She has written for Al Jazeera, Discovery Education, IPS and the Saturday Paper and conducted research for the ABC (Australia). Lyndal’s report focuses on the UN Oceans Conference and focuses on small-island states that play an important but often overlooked role as the “guardians of the oceans.” Her work demonstrates the important contributions a freelance reporter can make by focusing on the UN and climate change. 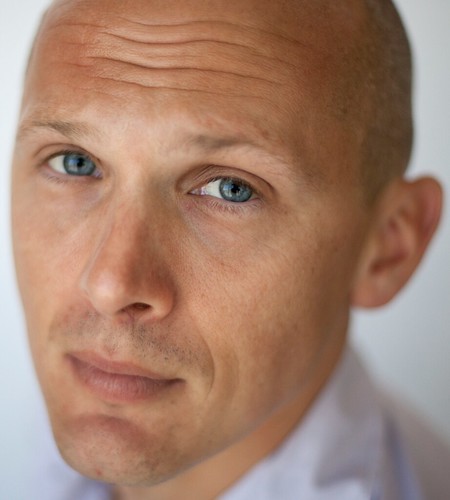 marc Ellison is an award-winning freelance video and photojournalist currently based in Scotland. He has produced work from across Africa for outlets such as 60 Minutes, Al Jazeera and Huff Post. With his co-author Didier Kassai, he spent time with kids affected by poverty and war, but their presentation was unorthodox and innovative, bringing home to new audiences what life is like for those growing up in conflict zones. 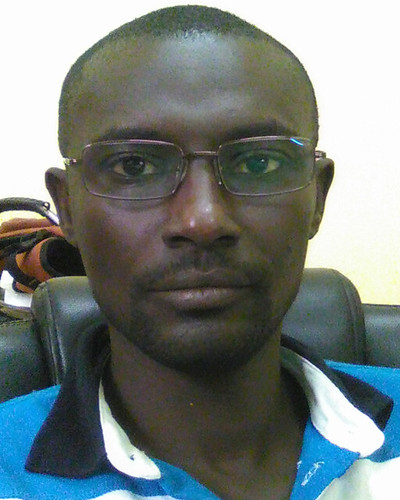 Didier Kassai is a self-taught illustrator, who first started to draw with charcoal on the walls and floors of his family home in Sibut. Didier has also produced work for Arte TV (France). He was named a “Knight of Arts and Letters” by France in 2016. With his co-author Marc Ellison, he spent time with kids affected by poverty and war, but their presentation was unorthodox and innovative, bringing home to new audiences what life is like for those growing up in conflict zones. 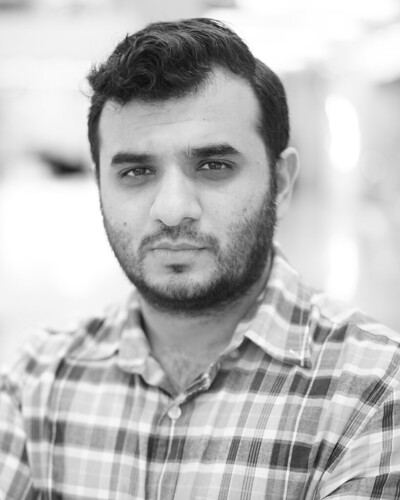 Azad Essa is a journalist at Al Jazeera, covering politics, development and consequences of conflict in Africa. He is the author of “The Moslems are Coming” (Harper Collins India, 2013). The article written by Azad gives an in-depth, well-rounded analysis of peacekeeping activities and the traumatic effects on the victims the peacekeepers are there to assist. The article was published in August 2017, and backed by such media revelations, the UN Secretary General has been able to take additional measures to reform peacekeeping and address sexual exploitation and abuse (SEA), such as USG Jane Holl Lutte’s reforms on SEA implemented throughout 2017. 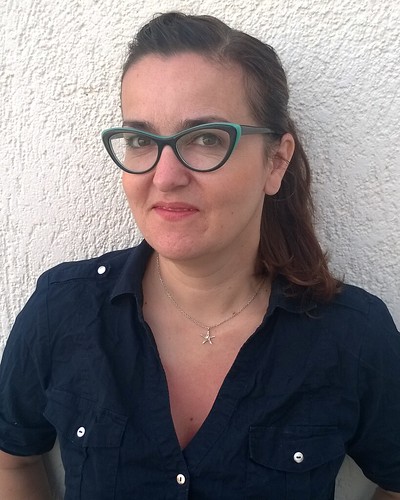 Laura has worked as a radio/web reporter for Radio France Internationale since 2008. She covers African politics & development; stories as varied as elections, refugees, to drought coverage in Somaliland & Niger. Her radio and written dispatches from the ground in Chad, which brought together the human element with the political, depicted the harsh reality of daily survival for thousands of Nigerians and other refugees who escaped Islamist militant violence.