The United Nations Correspondents Association is pleased to announce the winners of the 2018 UNCA Awards.

This year celebrates the 70th Anniversary of the UN Correspondents Association!

(Note: The Bios below have been provided by the winning journalists themselves) 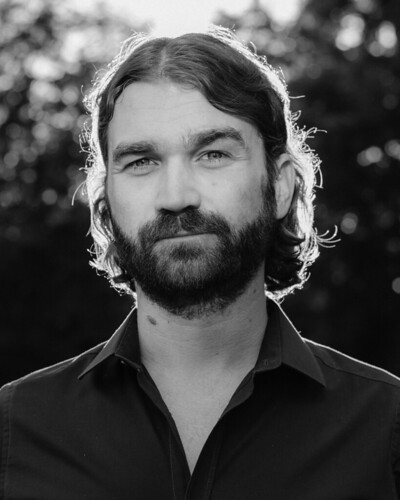 2018 Elizabeth Neuffer Foundation Gold Medal Recipient, Fritz Schaap is an award-winning German crisis reporter mainly working for the weekly news magazine Der Spiegel. He has been reporting from the Middle East and Africa for almost a decade, covering wars in Syria, Iraq and Somalia. He studied Islamic studies in Berlin, Damascus and Alexandria and was a Beirut correspondent for Zeitenspiegel Agency. Fritz follows and records in depth Majid Diallo’s enforced retreat from the shores of the Mediterranean to his home in Guinea. Tracking his and his family’s despair shows how migrants are preyed upon at every stage of their journey, all the more poignantly when the great expectations of his village and family are shattered.

A Failed Journey on the African Migrant Trail:

Majid Diallo set off for Europe carrying the expectations of his friends, family and village. But he didn’t make it. His story is one of struggle, imprisonment, several brushes with death — and an excruciating return home. bit.ly/2ubeHpZ 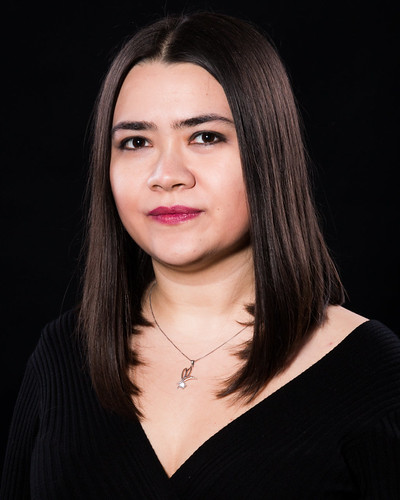 2018 Elizabeth Neuffer Foundation Silver Medal Recipient, Didem Tali is a multimedia journalist whose collaborations includ the National Geographic, NYTimes.com, BBC and more. She covers global development and gender equality issues around the world. From landfills in Mongolia to minefields in Cambodia, Didem shows the quietly heroic efforts of individuals and organizations to reach international standards of health, pollution control and maternal and child health. 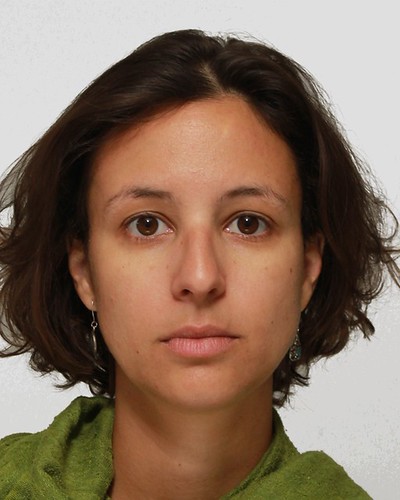 2018 Elizabeth Neuffer Foundation Bronze Medal Recipient, Fabiola Ortiz dos Santos is a Luso-Brazilian journalist whose work is at the crossroads of journalism, human rights based approaches to journalism, development and international relations. She travels through the Congolese war zones exploring the effects of the war on women and young people and the efforts to ameliorate the situation on the ground while capitals dither. 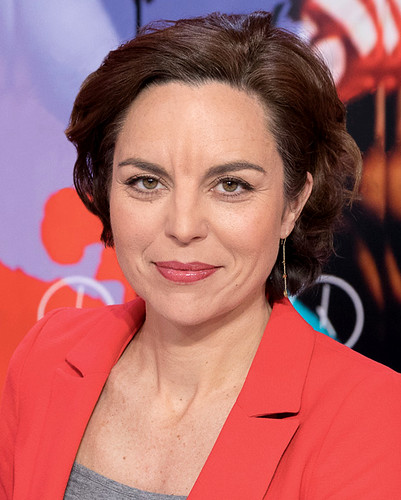 2018 Ricardo Ortega Memorial Gold Medal recipient, Virginie is France 24’s Foreign Affairs Editor and host of Actuelles, a weekly show of women reshaping the world. She studied political science, European affairs and journalism in France, Germany, UK and Spain. She has covered a broad array of international crises, conflicts and high-level summits. This Gold Medal was awarded to both Virgine and Annette Young (English Language correspondent). Virginie and Annette focus on the special role of female troops in UN peacekeeping missions as their participation has increasingly shown to be of a great benefit to the local population as well as UN forces. 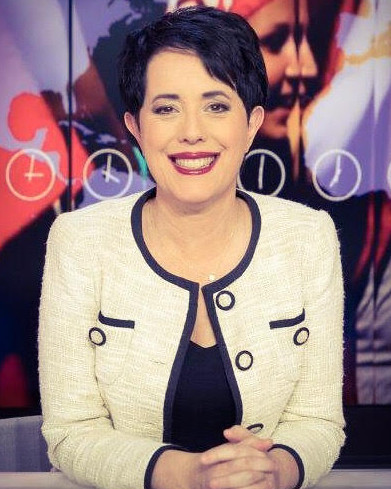 2018 Ricardo Ortega Memorial Gold Medal recipient, Annette Young is a senior journalist and news presenter for France 24 Television. Annette is the presenter of the English language show on France 24. She has reported from Europe, the Middle East and Asia and has worked for the Melbourne Age, the Sydney Morning Herald and SBS Television Australia.

Parity on the frontline: U.N. seeks to boost number of female peacekeepers: bit.ly/2UfxnQq 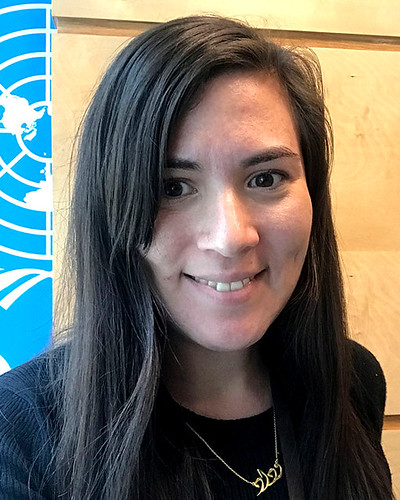 2018 Ricardo Ortega Memorial Joint Silver Medal Recipient, Widad Franco is a producer for NHK Japan Broadcasting covering the United Nations in New York and operations around the world. She also reports on policy and social issues in the United States and Latin America. 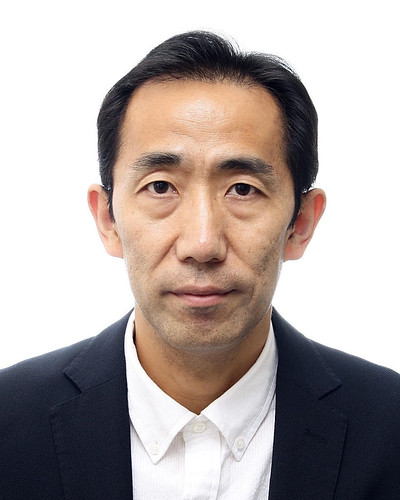 2018 Ricardo Ortega Memorial Joint Silver Medal Recipient, Fumitako Sato is NHK’s UN correspondent and has been a reporter for the network’s International News Division since 1992. He has vast Asia policy expertise spending years covering the continent. 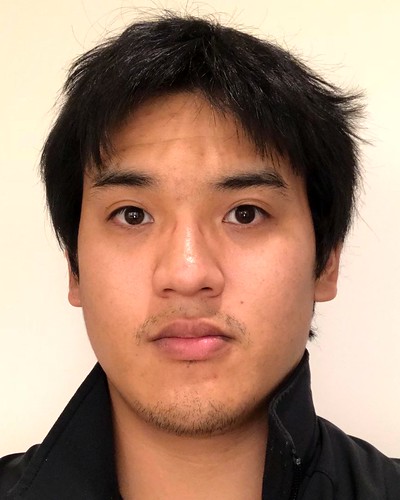 2018 Ricardo Ortega Memorial Joint Silver Medal Recipient NHK Team member, Kazutoshi Kodera has worked as a videographer specializing in North and Latin America field coverage for more than 10 years. His film and videography portfolio includes TV documentary, corporate, travel and adventure films. The NHK television crew accompanied by UNICEF health specialists documented the use of the latest technology, including drones equipped with high-definition cameras to map water-logged areas that are a natural habitat for malaria-borne mosquitoes, to fight diseases. 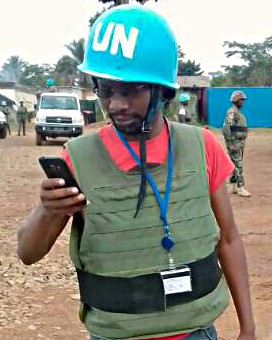 2018 Ricardo Ortega Memorial Joint Silver Medal Recipient, Mallick Mnela has been a journalists for over 15 years. A passionate advocate for children’s rights he covers politics, diplomacy and conflict with respect to the child’s erspective. On a special assignment in the Democratic Republic of the Congo, Mallick reports on the difficulties encountered by UN peacekeeping troops from Malawi, Tanzania and South Africa in carrying out their missions. He reports that Malawi is confronted with rampant diseases at home, including malaria, while providing a contingent of troops to the peacekeeping operations in DRC.

The documentary below was first published on Zodiak Television, Lilongwe, Malawi in July, 2018. It has been published on YouTube (see link below) so that it may be easily viewed on this website.

Malawi Defense Force (MDF) soldiers are in the Democratic Republic of Congo (DRC) where they are engaged in a peace enforcement mission against insurgents in eastern part of the country. They are fighting alongside Tanzanian and Republic of South African forces as part of MONUSCO’s Force Intervention Brigade (FIB). I recently traveled to the war front in Beni Mavivi (Oicha, Eringeti, Mayimoya) in eastern DRC and thus report: (see: YouTube link below) 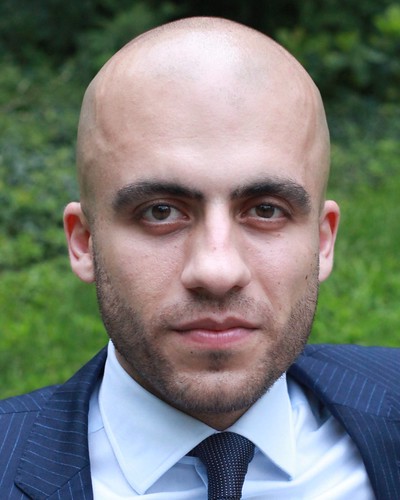 2018 Ricardo Ortega Memorial Joint Bronze Medal Recipient, Majeed Gly (the first Kurdish speaking UN reporter), offers an opportunity for millions of Kurdish speaking viewers in Iraq and the broader region to have a better understanding of the UN and international politics. Prior to working as New York/UN Bureau Chief for Rudaw Media Network, his production work with ABC News on the Syrian conflict garnered him two Emmy Award nominations, the first for an Iraqi Kurdish journalist. He maintains a high-profile by demanding more attention on issues important to minorities, from human rights to war-ravaged areas in the world often neglected by mainstream media. 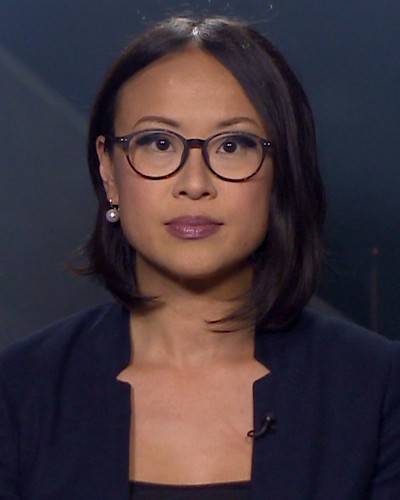 2018 Ricardo Ortega Memorial Joint Bronze Medal Recipient, Liling Tan is a Singaporean journalist with Feature Story News, and UN correspondent for China Global TV Network. Her career spans business, finance and international affairs coverage, connecting the dots between economics and geopolitics, peace and security, countries and cultures. Liling’s three-part documentary on the six official languages of the UN is noted for its originality as she embarked on learning for herself how to pronounce some French and Russian words and trying to work as an interpreter. The UN decided at its founding in 1945 that Arabic, Chinese, English, French, Russian and Spanish are the organization’s common and diplomatic languages.

Following are the first four installments for a CGTN America web series on the official languages of the United Nations. Liling Tan puts together a story in each of the six languages by working with CGTN’s international news team to script and deliver in that language. The aim of the series is to make UN coverage more accessible to a wider range of CGTN’s international and audiences.

Speaking the official languages of the UN: 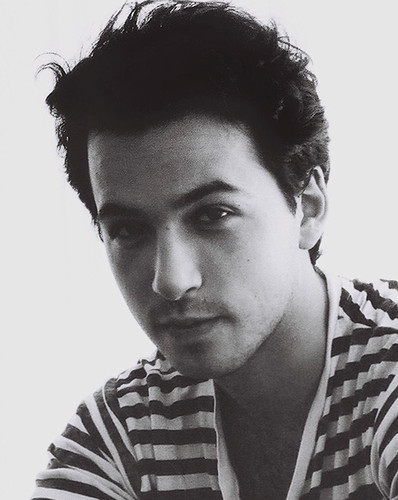 2018 Prince Albert II of Monaco Foundation Gold Medal Recipient, Ben Taub is a staff writer at The New Yorker. His work has won the Livingston Award, an RFK Award, an Overseas Press Club Award and a George Polk Award. He is one of Forbes’s 30 Under 30 in Media. Ben reveals the enormous obstacles to efforts by local authorities and the UN to address the increasing threat of famine and social breakdown for the 100 million people in Central Africa’s Sahel affected by the fate of the once massive Lake Chad. The great body of water has shrunk 90 percent in the past two decades. He places the environmental crisis in the context of threats by Boko Haram, tribal war and political corruption. 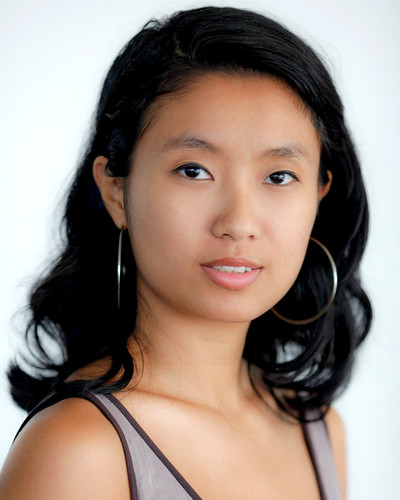 2018 Prince Albert II of Monaco Foundation Silver Medal Recipient, Thin Lei Win was born and raised in Yangon, Myanmar, Thin has been reporting on humanitarian issues since 2008. She now focuses on food security and agricultural issues globally, particularly in developing countries. Thin provides a fascinating, well-written and counter-intuitive series of articles addressing the contribution of agriculture and forestry to nearly a quarter of the world’s greenhouse gas emissions. This contrasts with the usual focus on reducing emissions in the energy sector. Attention is given to making agriculture climate-smart and more resilient to climate change. She cites sources such as FAO and IFAD and other UN agencies. 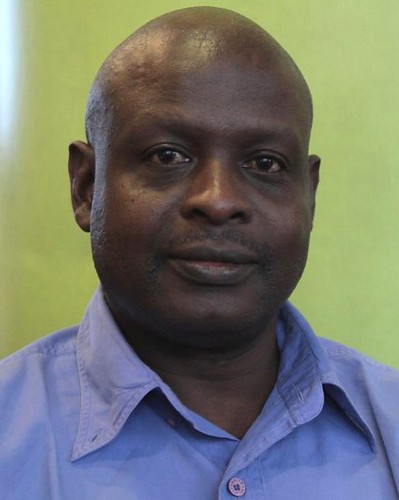 2018 Prince Albert II of Monaco Foundation Bronze Medal Recipient, Patrick Mayoyo is an award-winning investigative journalist with a track record in social justice. He writes about environmental degradation that aims to spark reform. Patrick’s entry is a sterling example of a local environment story with a global dimension. His two-part series is on the threat posed by the plan for a nearby coalgenerated power plant to the eco-system of Lamu Island, the oldest and best-preserved Swahili settlement in East Africa and a UNESCO World Heritage Site. He notes the investment of the US conglomerate General Electric in the Chinese-funded enterprise that violates the Paris Climate Accord,to which Kenya is a signatory.