The United Nations Correspondents Association is pleased to announce the winners of the 2019 UNCA Awards. 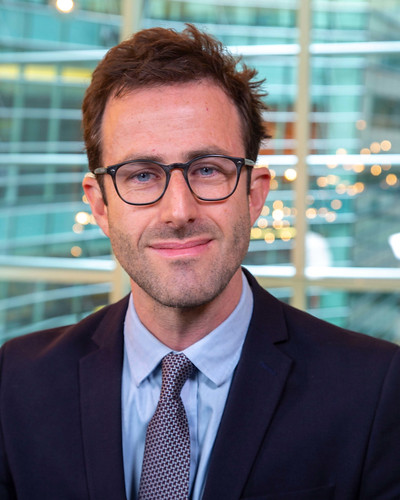 David Wainer is a correspondent at the United Nations and was previously based in Tel Aviv, where he reported on economics and politics in Israel and the Palestinian territories. Through his reporting, David showed that the Trump administration’s “America First” approach has left a widening void at the United Nations that is increasingly being filled by China. The Trump administration’s approach has forced UN leaders to cut back on their programs, leaving gaps in the activities of UN missions worldwide.

U.S. and China Quietly Agree on UN Cuts as They Feud Over Trade 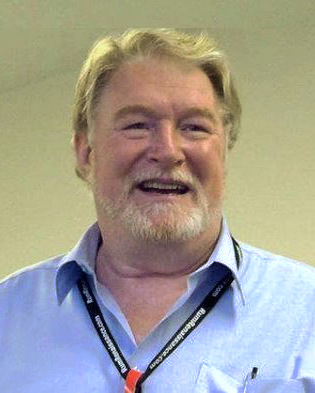 Ian Williams graduated from Liverpool University in the UK, He has been covering the UN since 1989. Ian provided in-depth and original reporting on allegations of serious abuse of power by a small circle of the most senior leaders of UNRWA, the UN’s Refugee Agency for Palestinians. His coverage sheds light on a confidential report by UNRWA’s internal ethics office, which accuses top UNRWA officials of abuses ­of authority for personal gain. The UN opened an investigation based on the ethics report. 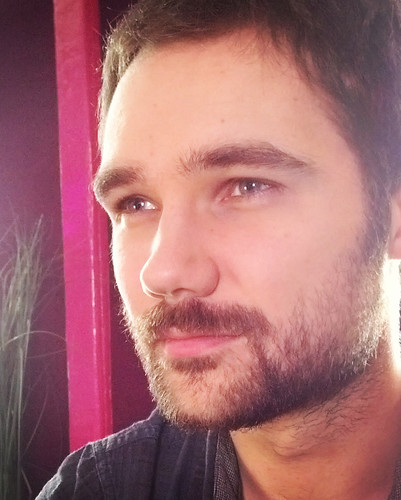 Guillaume has been covering Myanmar since 2012. He writes for GEO, Libération, Mediapart and has been nominated to the Bayeux Award of war correspondents and the Albert-Londres Prize. “The cursed children of Myanmar” written for the Paris-based XXI Magazine started with young children cooking, cleaning and doing the laundry in households that pay them US$10 a month in some of the poorest parts of Myanmar. The government admitted there are some 1.3 million children whose families are forcing them to work in mines, workshops and restaurants.

The cursed children of Myanmar 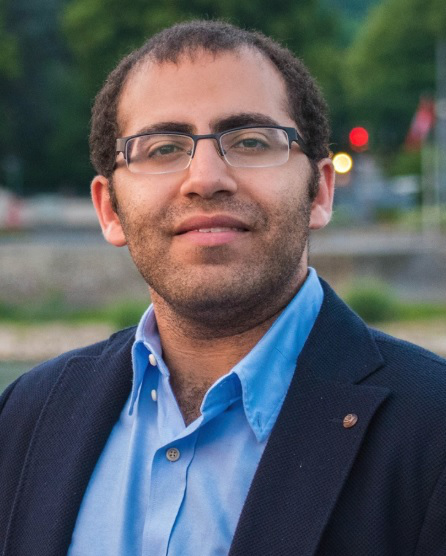 Abo-elgheit is an award-winning investigative journalist and columnist. He is a contractor with Arab Reporters for Investigative Journalism (ARIJ), and works as a producer for Alaraby Tv. The “Yemen and The Global Arms Trade” film by Mohamed has made a huge impact and was translated from Arabic into English, German and Spanish. It documented the origins of millions of weapons used by warring parties in the war in Yemen that began in 2015. 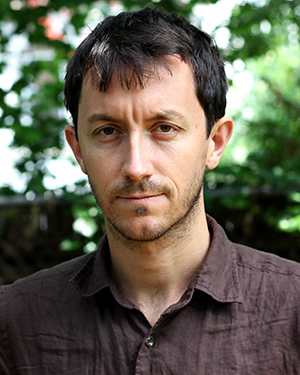 Benedict Moran is a journalist and independent filmmaker who covers humanitarian emergencies and human rights.

Jorgen Samso is a Danish journalist based in Belgrade, Serbia, from where he covers the Western Balkans as part of euronews’ team of international correspondents.

Medical authorities and local health organizations have been trying to contain the latest outbreak of the deadly Ebola in the Democratic Republic of the Congo, but the efforts have been severely hampered by fighting between the government and more than 100 armed groups. 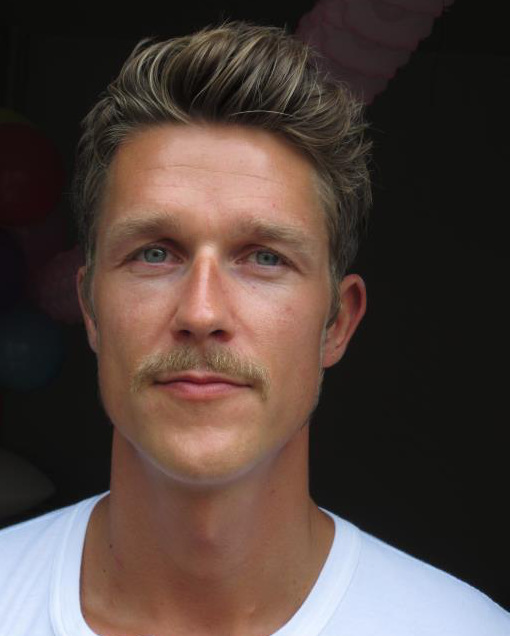 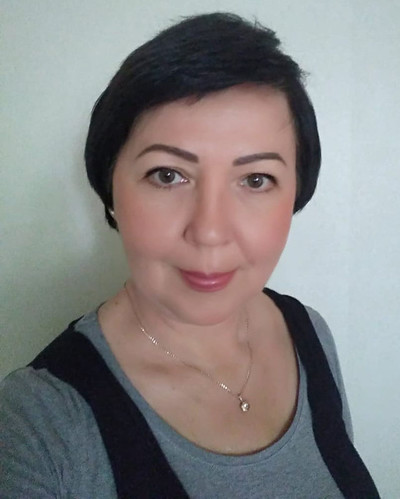 Rimma Zabolotna is a city newspaper editor working in the front-line zone of Donetsk. Rima covered the civil war conflict in Eastern Ukraine, stressing the role of the United Nations and its relevant agencies, like the World Food Program. She visually described the difficult conditions of the ordinary people’s life, especially for their meals and survival. The chicken and eggs she filmed were the best illustration of these difficulties.

FAO distributes chickens in the frontline villages of Donbass 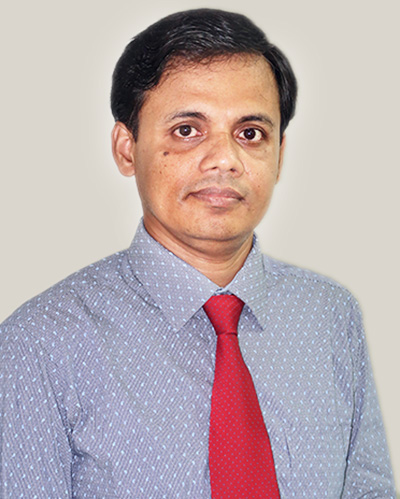 A.Z.M Anas serves as economics editor at The Financial Express in Dhaka. He is also a freelance reporter for The New Humanitarian. Abu wrote an eye-opening series of articles on the grave environmental challenges in his native Bangladesh, which sits on a massive river delta and is especially vulnerable to climate change. His articles document alarming erosion and landslides contributing to economic dislocation and uncontrolled migration. 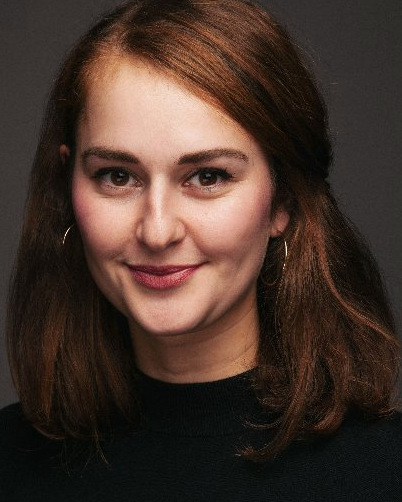 Lucy Sherriff is a freelance multimedia journalist based between LA and Colombia, covering environmental justice and climate change in North and Latin America for Mongabay, BBC, CNN, PRI, and NBC.
Her powerful on-the-ground reports on environment threats to the natural resources in Columbia were carried by the Mongabay website as well as the BBC and the Washington Post. Her article revealed how a local coal mine threatened the way of life of the indigenous Wayuu of La Guajira in the country’s north. 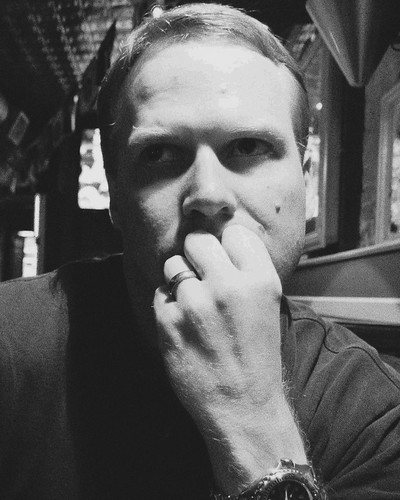 Nathanial Gronewold is an environment and energy journalist with over 15 years’ experience. For 7 years he reported from United Nations Headquarters in New York City. Nathanial raised public awareness about the issue of seabed mining and the work of the Jamaica-based International Seabed Authority (ISA). The ISA, once an obscure U.N. agency, is under pressure to permit seabed mining of rare minerals and metals for electric car batteries and other technologies in demand as a result of climate change.