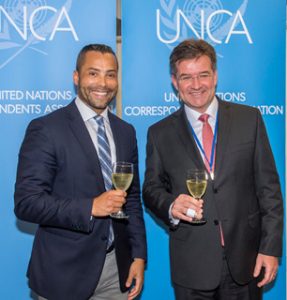 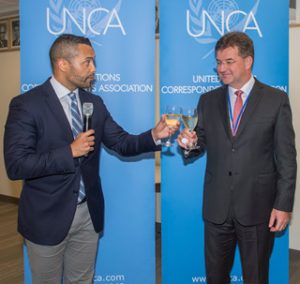 On Thursday, September 7th, 2017, the United Nations Correspondents Association hosted a reception to welcome the President-elect of the 72nd session of the UN General Assembly, His Excellency Mr. Miroslav Lajčák, Minister of Foreign and European Affairs of Slovakia.

Ugly politics, but a tried and tested business model for more than 20 years - also a sign of where Australian conservative politics could heading after this election….. twitter.com/peterdutton_mp…

People smugglers have obviously decided who is going to win the election and the boats have already started.https://t.co/8ZMGfrh8Ne