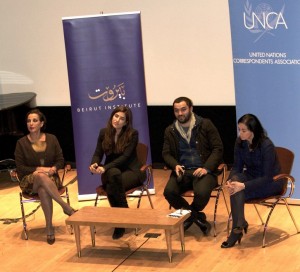 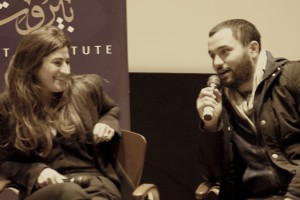 New York-based filmmaker Jehane Noujaim is well known in the independent documentary film community, having co-directed and directed, respectively, the acclaimed feature-length films STARTUP.COM and CONTROL ROOM. A Harvard graduate, she has worked on numerous documentaries in the Middle East and the United States, both for MTV News as well as her own independent company. THE SQUARE was presented as a work-in-progress at the Sundance Film Festival in January 2013; as events continued to unfold, she returned to Egypt. Her completed film includes material recorded as recently as this past August.