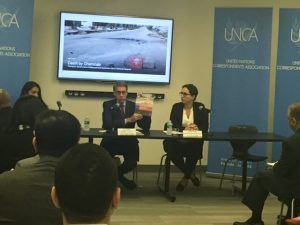 The United Nations Correspondents Association held a press conference with Human Rights Watch on Monday, May 1st to present its latest findings on chemical attacks in Syria, including on the recent attack in Khan Sheikhoun.

The Report and Press Release can be found below: 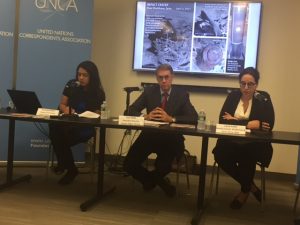 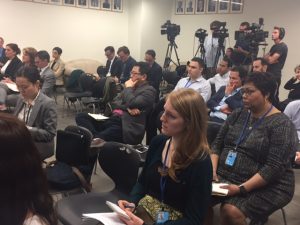 For more information and to schedule interviews, please contact:

US calls on Lebanon’s leaders to work with ‘urgency’ to rescue economy arabnews.com/node/2086151#.…