The U.N. Correspondents Association held a press conference with international women peacemakers to announce their plans to walk across the Dimilitarized Zone between North and South Korea on May 24th, the International Women’s Day for Peace and Disarmament, to call for peace and reunification of the peninsula.

The press conference took place in the UNCA Meeting Room, during the 59th session of the Commission on the Status of Women. 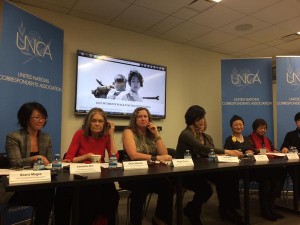 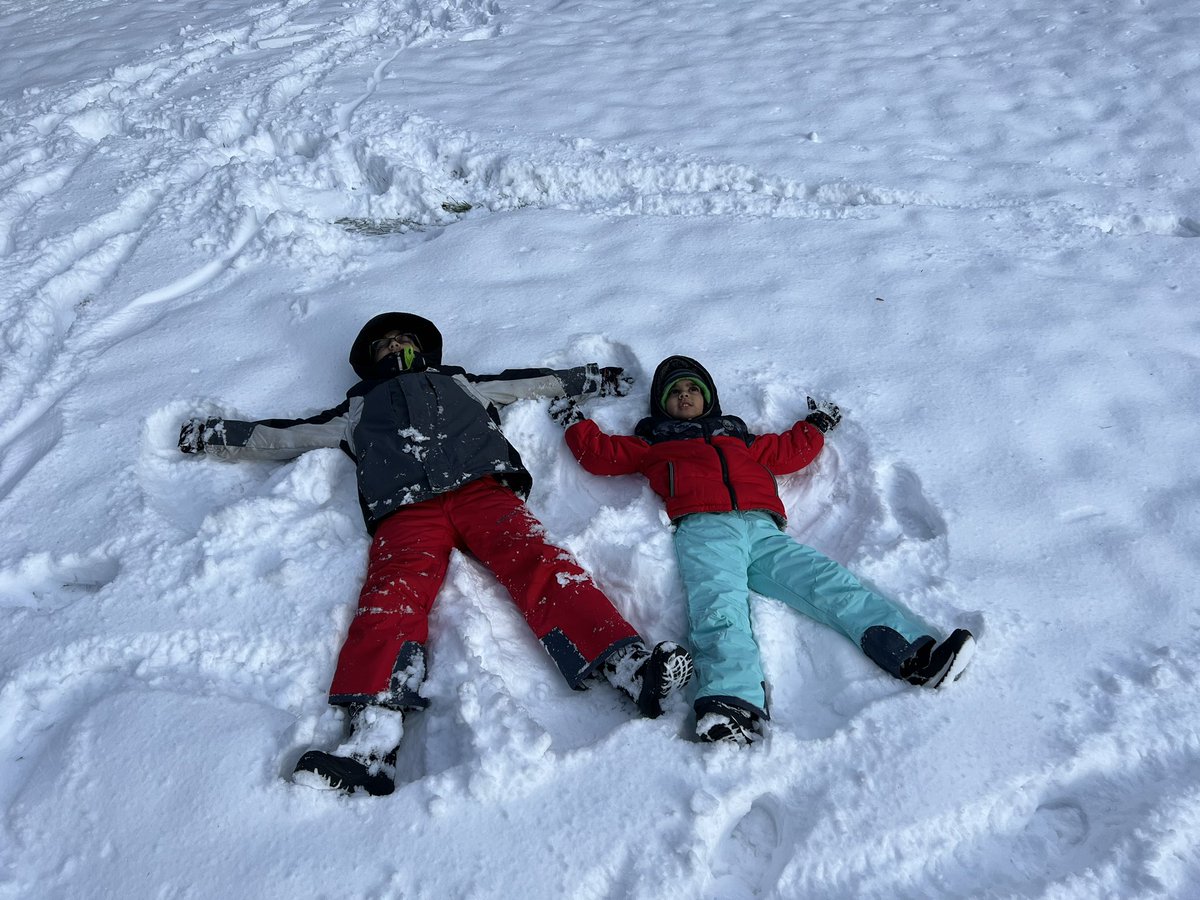