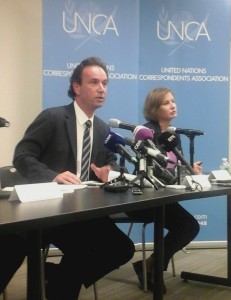 The President responded to the Russian airstrikes in Syria on September 30th, and the SNC’s participation in the High-Level Ministerial event “Fleeing Assad’s Barrel Bombs: The Syrian Refugee Crisis and the Toll of Indiscriminate Weapons”, on September 28th. 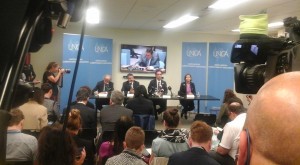 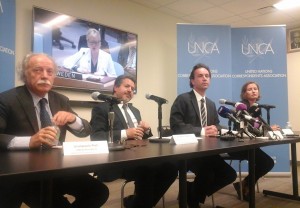