March 15th, 2019
VIDEO: Press Conference with Women Leaders from US, South Korea & Japan on Global Campaign for Peace in Korea

During the 63rd session on the UN Commission on the Status of Women, the United Nations Correspondents Association held a press conference on Thursday, March 14th with women leaders from the United States, South Korea and Japan to present their global campaign calling for the end of the Korean war and women’s participation in the Korean Peace Process.

The event was moderated by Kathleen Richards, Media and Communications Coordinator of Korea Peace Now!

For additional information on the campaign visit www.KoreaPeaceNow.org

Women must be part of the peace process: not because they bring some magical solution to end wars but because women bring different perspectives: #Norway's FM @AHuitfeldt #UNSC session

Tongans now worry that volcano/tsunami relief delivery teams will bring Covid with them. UNICEF's regional rep @veitchjonathan1 said 'We won’t be doing anything to threaten the safety of the population.' @damiencave @BellaKwai @EricNagourney nytimes.com/2022/01/18/wor…

"If you're going to bring women civil society into this chamber, the Council has an obligation to make sure they can speak freely & without fear" @KaayvaAsoka after #UN SecCouncil session today on protecting women human-rights defenders @ngowgwps #UNSC

Jamaica has a 4-man bobsled team heading to the Olympics — the first time in over 2 decades cbsnews.com/news/winter-ol… via @CBSNews

COVID-19 health emergency could be over this year, @WHO says apnews.com/article/corona…

Every thirty minute recipe is a lie.

#COVID19 COVID-19 deaths in the U.S. are climbing and modelers forecast 50,000 to 300,000 more Americans could die by the time the wave subsides in mid-March @AP apnews.com/article/corona…

#UAE ambassador to #UN: Important for the UN Security Council to condemn the "terrorist" attack against our nation #Houthis should be "designated" as terrorists media.un.org/en/asset/k1z/k… UAE press release mail.google.com/mail/u/0/?tab=… 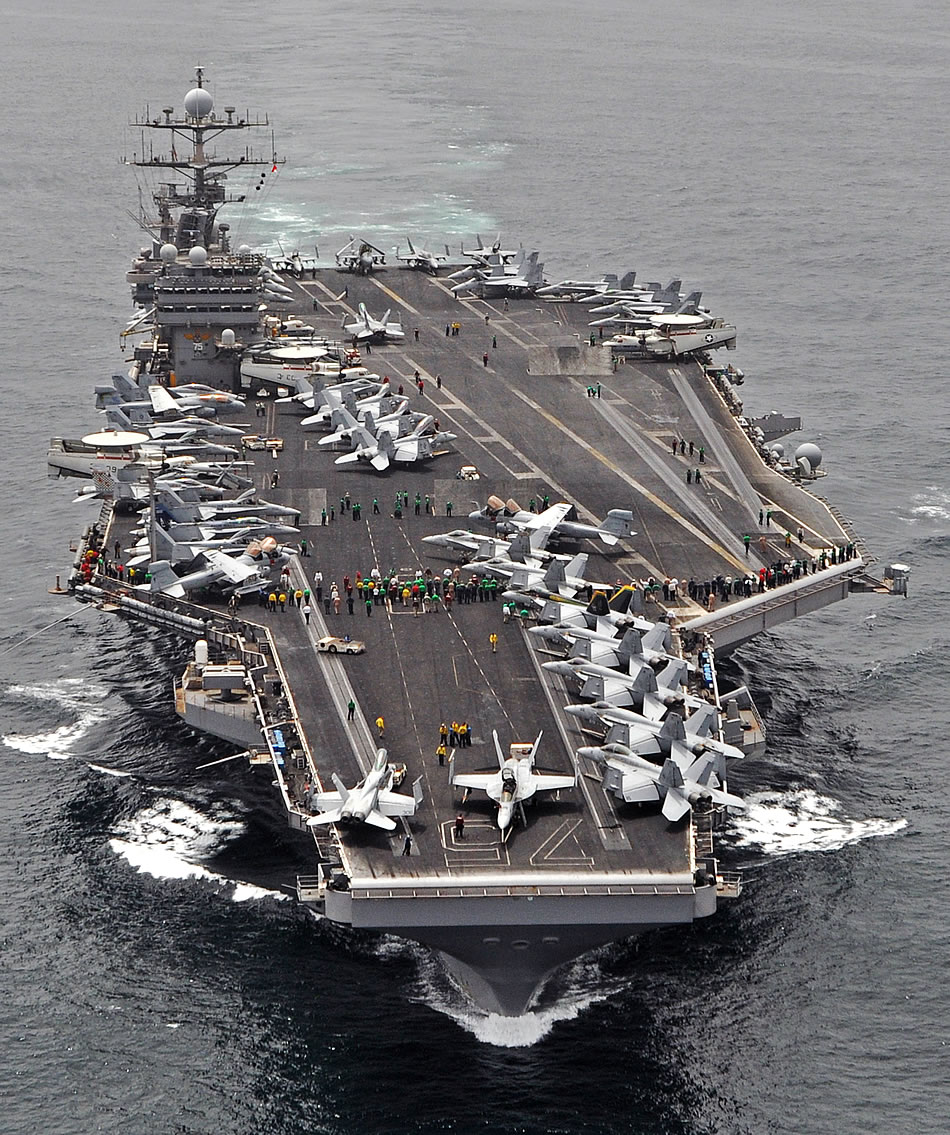 The U.N. Security Council is likely to meet behind closed-doors on Thursday on #NorthKorea's continued missile launches, diplomats said. The United States, Britain, France, Ireland and Albania made the request on Tuesday.

The US has massive wind farms on land to generate power but next to nothing at sea. Efforts are underway to change that. Here's why it won't be easy: #offshorewind @JonMitchellNB @VineyardWindUS youtube.com/watch?v=-WmbPH…