Thank you to the Secretary General, the President of the General Assembly, the Under Secretary General, the Chair of the General Assembly Committee on Information, UNESCO’s Liaison Director, the Director of the Outreach Division of the U.N. Department of Public Information – as well as to the distinguished panel – for commemorating the 21th Anniversary of the proclamation of World Press Freedom Day and for focusing this year on the future of press freedom. The U.N. Correspondents Association is commended yearly by the General Assembly for its contribution and I am honoured to represent my colleagues in the working press in their quest for rights.

The press is called the “fourth estate” – a historic expression, meaning outside, and independent of government. A free press is a guardian of free expression. Reporters shine a light on injustice, informing the international public, and asking the tough questions of the powerful.

Freedom of speech, for the press and for any individual, is not optional. It is an inherent human right.

But, that human right must be recognized – and ironically – protected by governments.

Freedom of expression and the right to report news is enshrined in international humanitarian law, human rights agreements and in national law around the world. Article 19 of the Universal Declaration of Human Rights says, “Everyone has the right to freedom of opinion and expression… regardless of frontiers.” The United Nations in particular, therefore, has an important duty.

The U.N. Security Council, eight years ago, passed a Resolution, condemning violent acts against war correspondents. Last year, the General Assembly adopted a Resolution for the first time, directly addressing the safety of journalists, condemning unequivocally all attacks including extrajudicial killing and arbitrary detention, intimidation and harassment in both conflict and non-conflict situations.

Today, we ask the U.N. to make 2014 a year to protect journalists by adding the freedom of expression and press freedom to the post-2015 Development Agenda.

Persecution of the press is at epidemic proportions in 2014. Everyday, we hear of reporters killed, jailed, tortured, and tried in sham courts.

Since World Press Freedom Day began, 1,054 journalists have been killed, and, in 2013, 200 were jailed. Sadly, I cannot recite the names of those killed – the list is too long.

Over a dozen journalists have been murdered this year. Attacks against the the press, including broadcast, print and online scribes, have reached staggering numbers. The Committee to Protect Journalists and Reporters without borders lists the countries and the numbers. In Egypt, Peter Greste, Mohammed Fahmy and Beher Mohamed have been held for 124 days and Abdullah Al-Shami for 260 days. Peter, Mohammed and Baher have appeared in court – in white jumpsuits and caged. Why? For reporting the news.

Why has the press become the target? Why is it in the crosshairs, now more than ever? The reach of information, the ability of information and the media’s ability to foment political change threatens powerful rogues.

The Internet has profoundly changed the way we view reporting and news sources. New technology makes it easier to gather news and it helps political movements to grow and challenge state-controlled media. If Facebook members were a country, it would be the 3rd largest – here at the U.N. –that is, if member states would accept its membership. There are over 200 million blogs and there are apps to translate over 60 languages – 10 times the six official languages at U.N. Headquarters.

So what can anyone do to help protect journalists?

Today’s commemoration of World Press Freedom Day focuses on three inter-related themes: (1) the media’s importance in development; (2) safety of journalists and the rule of law; and, (3) the sustainability and integrity of journalism.

The U.N. Correspondents Association is beginning a campaign to insert language on freedom of expression, protection of journalists worldwide into U.N. Resolutions and we call on the Open Working Group on Sustainable Development Goals to include freedom of expression and access to information and independent media as part of the post-2015 agenda. The Committee on Information and its Chair here today, are working toward that end and we call on U.N. Secretary General Ban Ki-moon to include these goals in his report, later this year.

Join us in a campaign with hashtag #UNCAFreePressNow

Like many of colleagues, I have travelled where bullets have been fired around me, and it woke me up to the mission of a free press. Many of my colleagues have not been as fortunate.

Nelson Mandela said, “A critical, independent and investigative press is the lifeblood of any democracy. The press must be free from state interference. It must have the economic strength to stand up to the blandishments of government officials. It must have sufficient independence from vested interests to be bold and inquiring without fear or favor. It must enjoy the protection of the constitution, so that it can protect our rights as citizens.”

Freedom of the press is indispensable and it is time for the U.N. to become actively involved in supporting the inalienable right to speech and to protect my fellow journalists.

The next generation of journalists and policy makers will be responsible for protecting inherent right of expression, and a thank you to the college students here today.

Our message to our colleagues in the field is: keep the faith, World Press Freedom day has reached the age of majority and the U.N., we hope is seized of the matter.

Thank you all for coming. 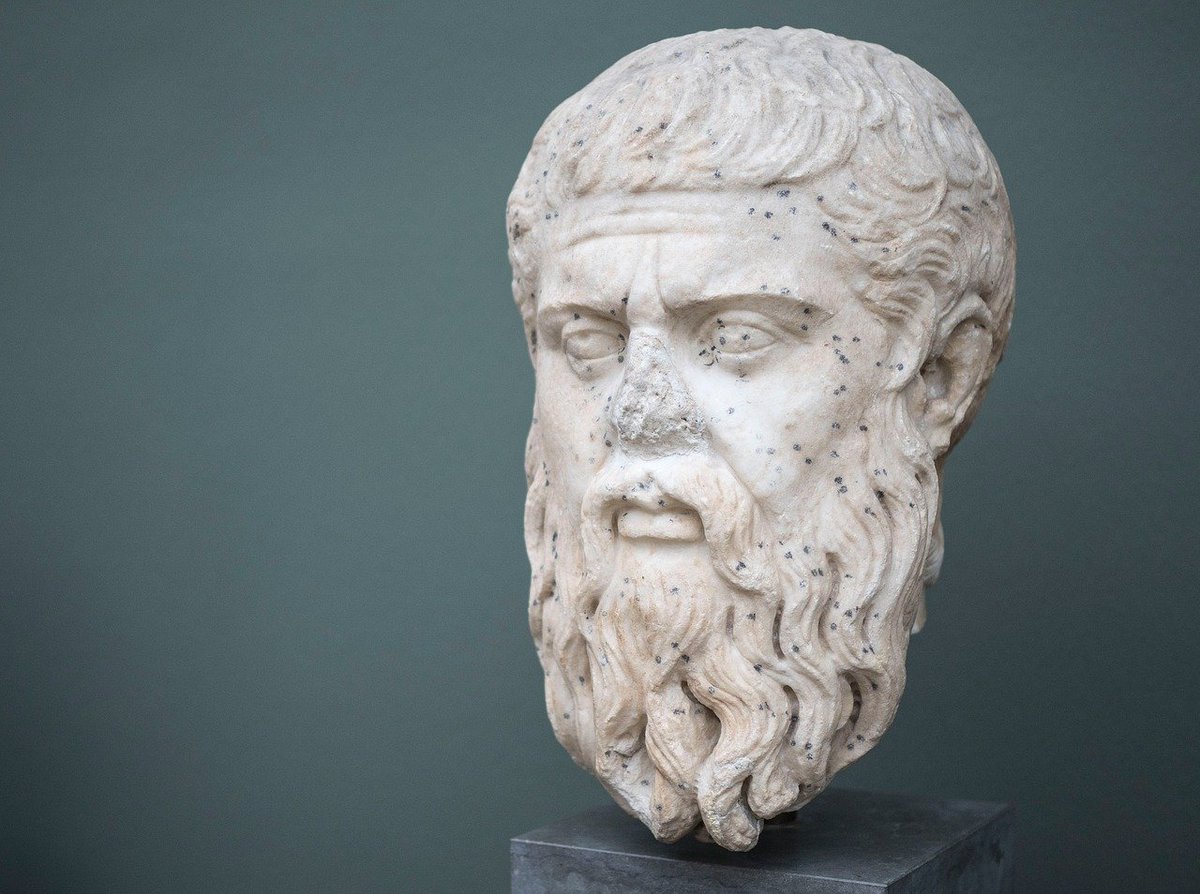